August 21, 2017 - This morning Cisco announced the intent to acquire Springpath, the startup behind the file system technology of its increasingly popular HyperFlex line of hyperconverged products, the winner of an EMA Top 3 award for hyperconverged scale out. Springpath has raised $95 million since the company was founded in 2012. Cisco was part of Springpath’s Series C round ($52 million) of financing in 2015 and launched Hyperflex in 2016. Within the previous 12 months Cisco Hyperflex almost doubled its customer base to 1800.

Making the Springpath engineering team part of Cisco’s Computing Systems Product Group should provide even closer collaboration between the UCS, Hyperflex and file system engineers. File system scalability will be the number one differentiator in the hyperconverged race and going “all in” for the moderate sum of $320 makes sense for Cisco.

As the hyperconverged market is growing at an increasingly fast rate, now is exactly the right time to turbo boost UCS and Hyperflex, as both VMware and Nutanix have started pushing hard on the notion of “software-defined hyperconvergence” which would mean that hardware wouldn’t play much of a role anymore. This means that now is the right time for Cisco to show that a cleverly integrated combination of hardware and software will make a difference in cost, scalability and overall performance.

And then there’s Cisco’s secret sauce: Project Starship. While this is not the final name for Cisco offering the management plane for all of its compute hardware in a SaaS format, the Starship initiative paired with the Springpath file system are the key differentiators for Cisco’s hyperconverged offerings.

Now let’s watch the hyperconverged race between Cisco, Nutanix, DellEMC/VMware and, to a degree HPE, go into the next round. 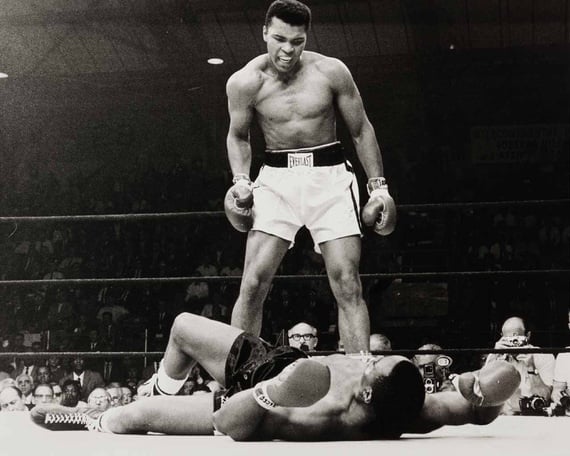