How Knoa’s User Experience Management can Optimize RPA for Value

UEM for user experience management and RPA for robotic process automation are two IT acronyms that continue to elude well-understood definitions, albeit for somewhat opposite reasons. UEM goes back decades, first emerging out of primarily network-centric management, becoming a cornerstone of business service management, and later being consumed by application performance management (APM) much to its own detriment. RPA is comparatively recent, evolving out of screen scraping into far richer technical options that are diverse in nature, with many RPA vendors contending with and replacing the more consultancy-driven platforms for business process management (BPM).

What is user experience management really about?

EMA has extensively researched UEM for more than 12 years and witnessed how a growing focus on business alignment and consumer awareness gradually faded behind a narrowing of UEM solutions back to more purely technical metrics. Placing UEM as a subset of APM was partly to blame, along with the added complexities of cloud, containers, and microservices. EMA’s target criteria, however, continue to go far beyond transaction latencies to include insights into usability and end-user struggle, business outcomes and business value, and a detailed understanding of application usage and relevance. These values are critical in lifecycle application planning, as well as in running and managing both IT and the business as a whole. Very gradually, and perhaps inevitably, they are beginning to come back into prominence where they belong.

Now enter the world of automation in general, and RPA in particular. According to recent EMA research, adopting automation can be transformative. Among automation’s benefits[1] are:

While in its early days, RPA was sometimes called “swivel chair automation,” shortening the time it took to go between an often fragmented mosaic of many different business applications by integrating and automating their interactions. It is now much richer in capabilities and is growing at an accelerating rate across the industry. RPA continues to eliminate keystroke errors and cut OpEx costs significantly. However, today’s solutions have expanded to address unattended environments for task-driven automation, in addition to attended environments in which end users actively engage in decision-making that requires data from many different sources.

Some of the newer RPA features include optical character recognition (OCR) to recognize printed text and intelligent character recognition (ICR) to actually recognize handwriting. Natural language processing (NLP) and natural language generation (NLG), along with a growing use of machine learning, help identify relevant data locations on documents such as invoices. Moreover, RPA solutions are also investing in task mining and process mining to discover and address critical tasks and processes that can profit from RPA’s core benefits.

All this presents a lot of opportunity, but it comes with challenges. Among the more conspicuous challenges in adopting and optimizing automation overall, EMA found the following[2]:

UEM can inform on all of these issues by providing end-user and business impact context both historically, with before-and-after awareness, and in real time.

One vendor currently stands out as leading in UEM’s critical values in business and consumer awareness, and that’s Knoa Software. Its capabilities now most center in, but are not limited to, SAP. They offer dramatic insights into how SAP 4/HANA migrations, new business initiatives, and any changes in SAP application content and design affect user productivity and business outcomes, with direct insights into user and application performance, UX design, support costs, and even training-related requirements.

While Knoa has a long history in establishing benefits in SAP and strategic application initiatives more broadly—EMA has been in dialog with Knoa and its customers for more than ten years—Knoa’s entry into RPA is still new. It is now in the process of exploring, with some of its established customers, the application of its user analytics to RPA initiatives throughout the entire lifecycle of a typical project.

Knoa complements and extends RPA task mining and process mining by generating the in-depth, consistent metrics for user and robot interactions so they can be viewed together more holistically. More specifically, Knoa provides RPA initiatives with the following:

The prospects are striking. Given its proven history in UEM for SAP and beyond, EMA believes that Knoa will be a significant industry catalyst in this emerging space, as its distinctive capabilities in UEM engage with RPA to deliver wide-ranging benefits. Moreover, it may also sound an exclamation point around the strategic value of UEM more broadly in optimizing a wide range of critical initiatives, from automation to analytics, to IT and digital transformation, by providing detailed insight into consumer behaviors and business impacts. 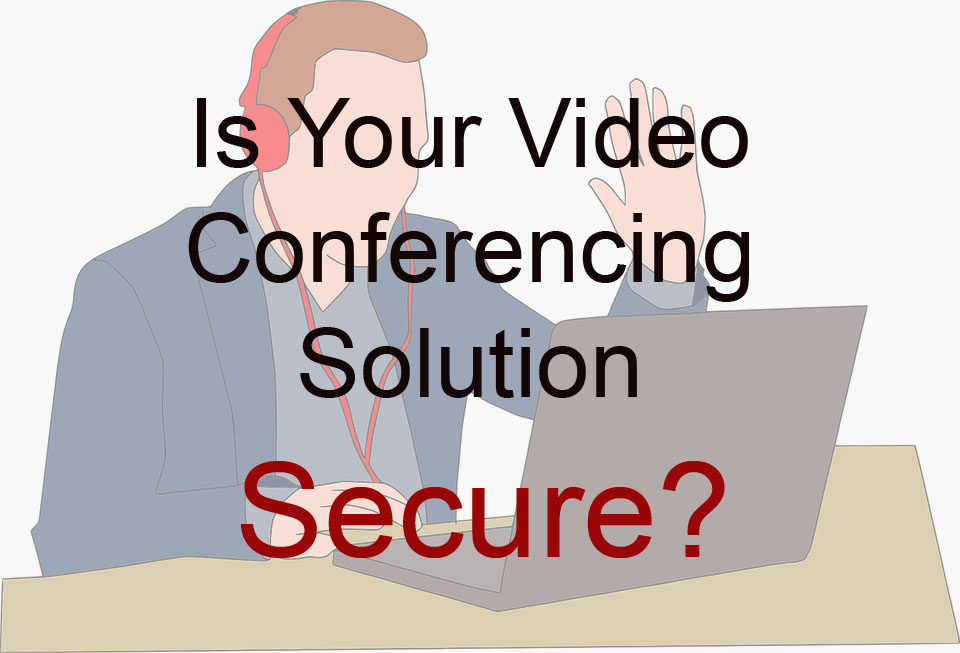 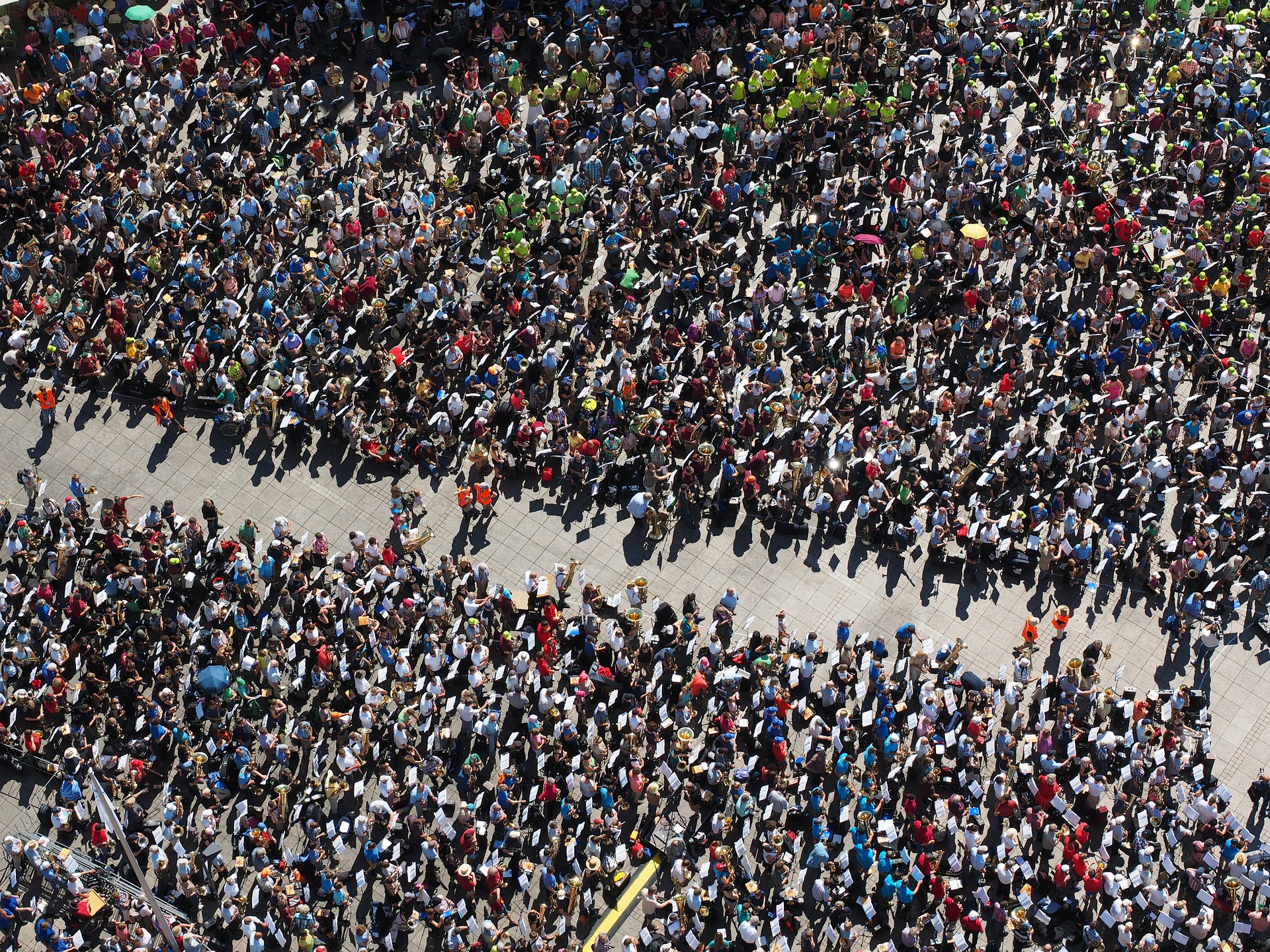 Digital Marketing - Know the Person You Want to Target