Data Security in a Multi-Cloud World... 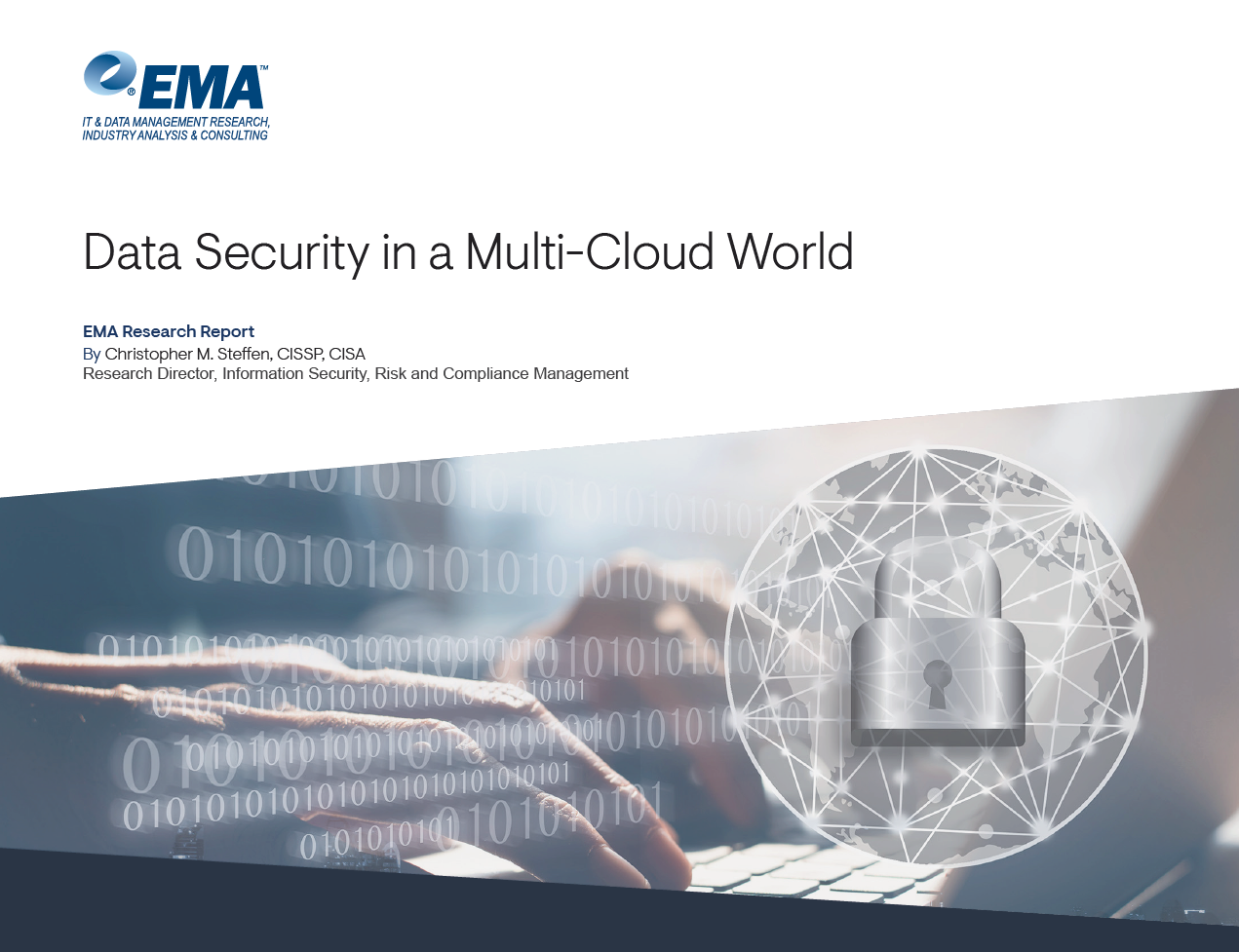 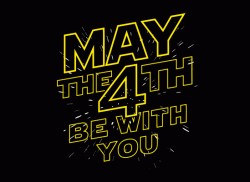 To celebrate Star Wars Day, I thought I would share a few ways in which the Empire did not adhere to information security best practices, and that enabled the Rebels to win.

To be clear: I do not support the Empire, the Sith Lords, or any other types of scum and villainy. Nor am I trying to portray the Rebel Alliance as a weird, Force-wielding, Galactic hacker consortium or something. But had the Empire not been so lax in their security controls, Emperor Palpatine and his buddies might have been able to bring their “order and peace” to the galaxy.