From community to consumers of data, Tableau Conference 2018 (TC18) set the tone for the business intelligence market in 2019.

There are companies who are wrapped around themselves and their products; then there are companies who wrap themselves around their customers. At TC18, Tableau showed up as the latter, not the former. Kudos to the founders and cultural icons who, early on, laid the foundation for developing a strong community of users. With recent shifts in leadership, there is a continued commitment to a personal mantra of mine, “People Matter Most.”

It is Possible to End Malaria in This Generation?

Having just watched Hillary Swank in Mary and Martha, the idea of ending malaria in our lifetime was fresh in my mind. When Joseph Mutale, Tableau employee and native of Zambia, took the stage to share the story of fighting malaria in his home country, the Tableau Foundation emerged in a whole new light. Along with millions being poured into the foundation, there is personal touch in places that matter to Tableau employees.

According to the press release, “Tableau Foundation and PATH partnered to create Visualize No Malaria, a multi-year collaboration with a coalition of technology partners to support Zambia’s Ministry of Health to use analytics to help eliminate malaria across the African nation. The Visualize No Malaria initiative has helped drive a 90% reduction of malaria-related deaths in the country’s Southern Province since 2014. The program’s success led the Zambian government to announce that it will scale the initiative nationwide. And last year, a similar program was deployed in Senegal, which is already showing a 60% reduction in reported malaria cases.”

On a more technical note, Tableau announced a Natural Language Processing (NLP) feature that allows users to query data using plain English. I say English because it does not seem to be available in other languages at this point. Tableau has built intelligent query understanding and synonym resolution into its NLP engine. For example, when someone asks for recent data, the engine will recommend three months; or if someone asks for income, it recommends “sum of sales.” With user information included in the metadata, relevancy will improve over time.

The initial impact of the Empirical Systems acquisition was apparent at TC18. While full integration of the new acquisition is still in the future, the acquisition included both product and brain trust, and has already begun to reap benefits. According to a June blogpost by Francois Ajenstat, “This acquisition will help people leverage the power of statistical analysis and get to insights faster, enabling more people to do sophisticated analysis without requiring deep statistical or data science expertise. We believe that these advancements present an opportunity to further simplify the analytics process, helping people more than ever before to see and understand data.”

Tableau design principles for assisted and automated intelligence will align with real customer needs. Assisted intelligence must work on existing data, offer relevant suggestions, be accessible in the flow of data, be true to the data, and enable interactive and iterative exploration.

A personal highlight of my TC18 experience was the hour I spent with Tobias Meuhlbauer, the former CEO and co-founder of Celerata, now the Hyper engine inside of Tableau. Hyper started as a university project at Technical University Munich, where Tobias was looking at how to bring transaction and analytical systems together. They were able to do this on a single storage system by focusing on tight integration between the software and modern hardware. It is the perfect solution for a business intelligence platform company that needs the speed of in-memory and in-cache processing, and that wants to prepare for the potential of tackling data in motion in the future.

While many customers shared their stories at TC18, there are a couple that stood out to me because they tell the story of technology adoption for business users. Rene Kim, Senior Vice President and Head of Global Data Office at Charles Schwab, shared the story of how data and analytics are changing the culture of the company. Their primary focus is on improving customer relationships. As of conference time, 85 percent of Schwab employees have access to Tableau and 45 percent use it daily.

Also, according to Tableau CEO, Adam Selipsky, Honeywell now has more than 30,000 Tableau users, having added 10,000 users in the last year. With a total of 131,000 employees, that is about 23 percent of the entire workforce. User penetration has been the goal of Tableau for a long time and they are now seeing more significant results.

More on the Tech Front

Based on the showing at Tableau 2019, there are three trends in business intelligence to watch in 2019:

John is the research director for analytics, business intelligence, and data management at EMA. His 23 years of experience in the data and analytics market span everything from startups to executive positions at Fortune 50 companies. His deep understanding of the industry comes from years of leadership in product and marketing organizations, along with multiple big data imagineering efforts for finance, communications, retail, manufacturing, healthcare, events, oil and gas, and utilities. John's coverage area also includes data integration, data discovery, metadata management, artificial intelligence, machine learning, data science, digital marketing, and innovation. 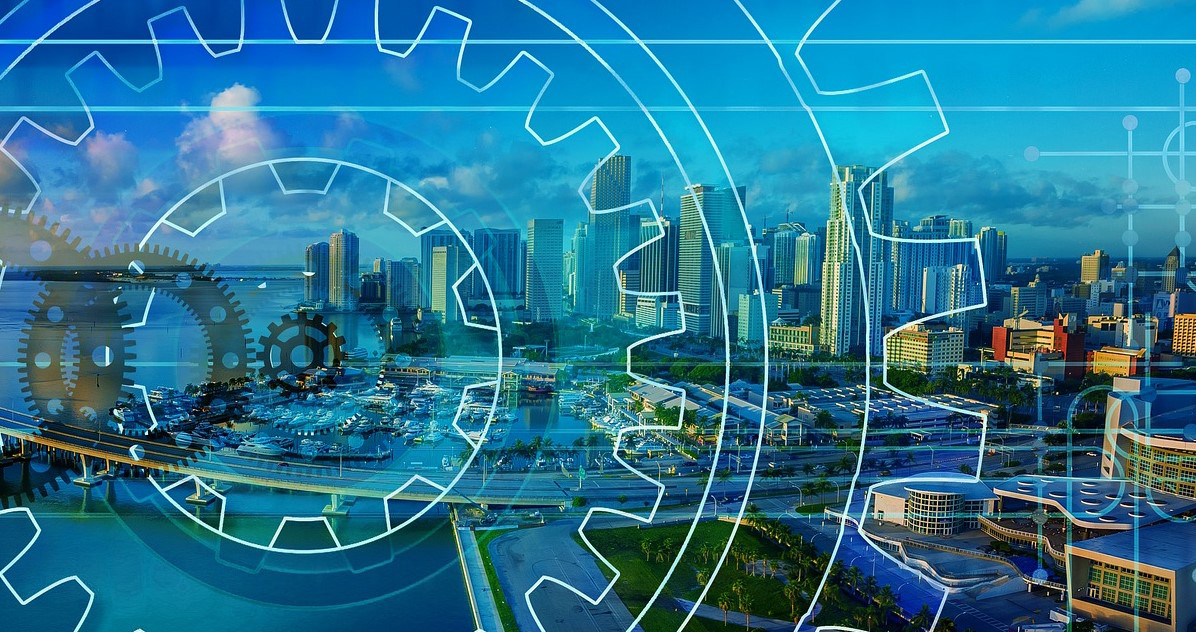