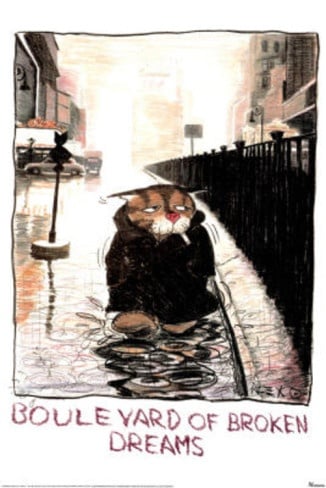 Now that I have spent a month with my latest gadget, a Microsoft Surface RT, I want to share some thoughts on the device, as well as on Windows 8. I have been a happy iPad user for the previous 2 years, but have sorely missed MS Office on this excellent device. As much as I like -if not love- the iPad, there was this key moment on a flight to Boston that made me wonder if there’s not a better tablet out there for doing my work. The casualty was a 28 page research report, with plenty of charts and tables. I used QuickOffice, a highly rated productivity suite for iPad, to complete a final edit of my document. To make it short, after 3 hours of editing, the document was damaged beyond repair, even by the EMA production team, and I ended up with the infuriating manual task of having to open up a previous version of my doc on one and the entirely garbled version on another screen and manually restore my edits. Not fun.

This unfortunate event made me curious to take a look at alternatives that may allow running MS Office natively. XenDesktop was an option, however, the excellent Citrix mobile workplace solution would also not have helped me on the plane, as there are no offline capabilities for iPad. That’s when I thought about getting a Microsoft SURFACE. However, spending $699, only to be able to work on the plane a few times a month for a few hours seemed overkill, even for me. So instead, I ended up using my 8 pound brick, also known as HP Elite Book. It wasn’t cool or friendly for my back, but it was productive.

Then came TechEd and the economics behind the SURFACE changed. In return for 1.5 hours of standing in line and $99, I obtained the 64GB SURFACE RT, including the touch keyboard. It feels wrong to criticize a device that cost me $99, but here’s my review aimed at an audience considering to splurge the full $699.