Dave Cope, Senior Director Market Development for Cisco Cloud Center, calls it ‘the next level of hybrid,’ but, admittedly after thinking about it for 2 hours following our conversation, I want to call it SDDC 2.0, and here is why: The original SDDC concept, as coined by VMware, was aimed at virtualizing compute, storage, and network infrastructure and exclusively aimed at IT operators. VMware’s idea behind SDDC 1.0 simply was to make it easier for vSphere administrators to provision entire application environments, without having to beg for help from the storage and networking guys.

SDDC 1.0 Sent the Developers to Amazon and Azure

The SDDC 1.0 concept sent droves of developers to Amazon Web Services and Microsoft Azure, in search for self-service APIs. Dave’s ‘speech’ today about the ‘next level of hybrid’ struck a chord with me as his vision goes far beyond the typical ‘let’s tag some public cloud services onto our data center offerings and call it a day’ - value proposition. It addresses the core of why, despite all the DevOps talk, most enterprises are having massive issues reconciling modern software development with its rapid releases on the one hand with effective operational governance on the other.

SDDC 2.0 - Can Cisco Bring Developers on Board?

Key to getting development groups excited about the SDDC 2.0 concept is to offer them an experience that is better than what they could have by going directly to Google, Amazon, or Azure. That’s the secret sauce that Cisco needs to get right when their SDDC 2.0 products will hit the market during the first half of 2018.

And here is why I am hopeful that Cisco could deliver a DevOps platform that will work for developers and operators alike:

Enhance Kubernetes: Developers love the native Kubernetes APIs, but what they would love even more is if they did not have to deal with Kubernetes plugins for storage, networking, and DevOps pipeline automation. Providing these plugins in a pre-configured format that consistently works for clusters that are stretched across the data center and Google Container Service, would make a developer’s life much simpler.

Access to enterprise applications: Pulling data from existing monolithic enterprise applications and using it for native cloud apps is often difficult and requires sometimes risky open heart surgery on business critical apps. With Google’s Apigee API platform hosted on premise, enterprises can extend the life of their legacy applications by ‘upgrading’ them with a modern REST API that enables easy integration with modern microservices-based apps.

Discover and reuse existing services: Developing the same code in parallel is a common theme across most larger organizations. Cisco’s plans of adding Istio’s ability to discover, document, and network together microservices could help developers built on existing code, instead of reinventing the wheel each time.

In summary, similar to Cisco’s Intersight cloud-based infrastructure control plane, this is a huge opportunity for the company to get into the DevOps and native cloud game, as the vendor who connects the old world and the new. However, this is also a huge challenge for a company that many still describe as a ‘hardware company that knows only networking.’ Now Cisco can prove them wrong. 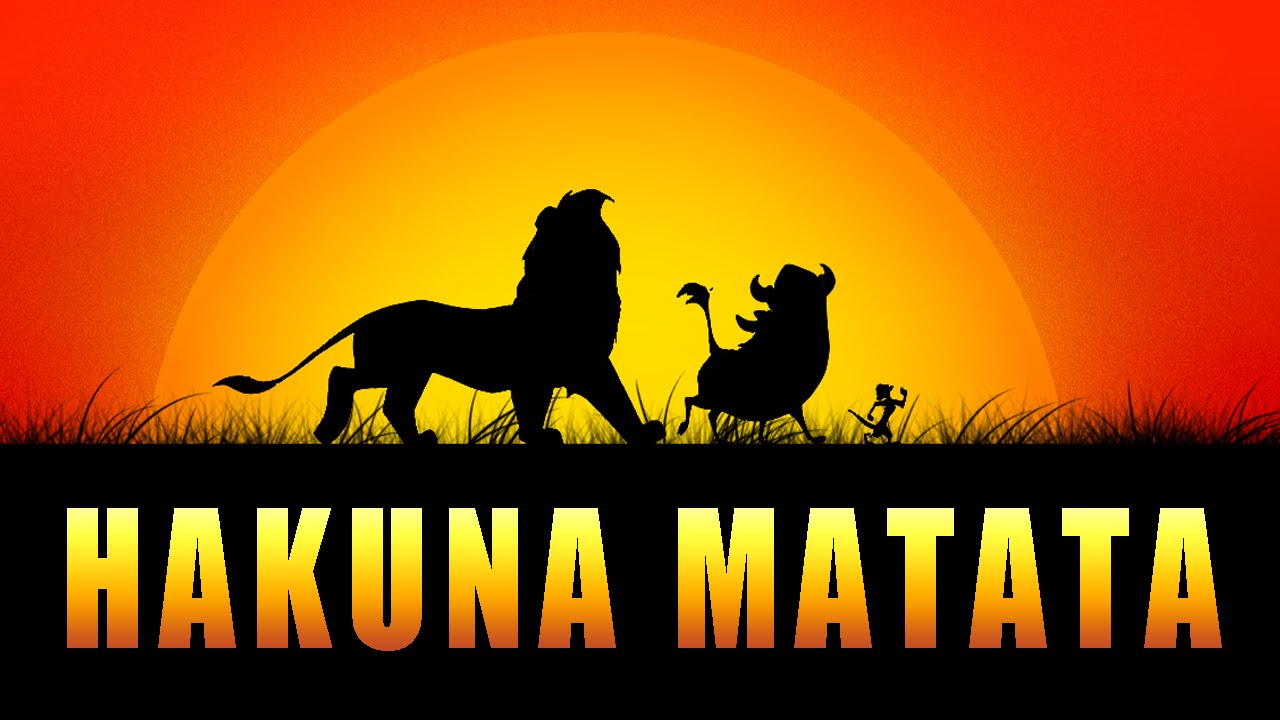 Microsoft Pulling ahead of Amazon with its fully Managed Kubernetes Offering