How does one achieve these benefits? EMA surveyed 359 enterprises and service providers to answer this question.

One thing is clear: Network automation in the data center must be extensible across network platforms, across network domains, and across technology domains. First, three out of ten companies rank multi-vendor support as an essential capability of their data center network automation solutions. A network architect with a $50 billion consulting company told EMA that “Networking has never been a single-vendor world.” A data center network will have multiple switching vendors, network security vendors, and application delivery controller vendors, for instance. Automation tools should support them all out of the box.

Network automation must also be extensible in multiple dimensions. For instance:

Resist the Temptations of Tool Sprawl

EMA’s research found that 93% of companies have more than one tool for automating their data center networks. More than 44% have three or more. A fragmented approach to network automation can make the overall tool strategy less effective. “We had five different automation tools that we would have to update to get an automation done,” a network design engineer with a $25 billion pharmaceutical company told EMA. “I]t used to take me five or six hours to get something done with automation.”

Tool fragmentation isn’t just ineffective. It can also be expensive to purchase and maintain multiple tools. If homegrown tools are in the mix, internal engineering resources will devote time to maintaining and improving them.

Thus, EMA recommends that network operations teams consolidate and integrate their network automation toolsets whenever possible. More than 84% of companies are trying to reduce the number of tools they use for data center network automation, and nearly 62% have made tool consolidation a high priority.

Think About Adoptability and Ease of Use

Once a network automation solution is implemented, there is no guarantee that it will be used. Network automation teams must ensure that their corresponding network operations teams embrace the tool. Ease of use is the third most important platform requirement of data center network automation tools, according to EMA research. More than 38% of research participants selected it as a priority, more so than scalability, customizability, and stability. Unfortunately, nearly one-quarter of companies say ease of use is a challenge for users of their tools.

EMA asked research participants to identify ways in which technology executives could ensure that a data center network automation initiative would be successful. The top three responses were:

All of these point to the need to address cultural barriers and skills gaps in an organization. People with varying levels of skill must be able to drive automation through these tools. Often in the network automation space, coding skills are not as deep, and so easy-to-use scripting or coding languages are a must. Ease of use must be a top priority, but leadership must also foster a culture that embraces automation.

This blog is just the tip of the iceberg. EMA’s research on data center network automation took a deep dive into what enterprises and service providers are doing with the technology today. For more insight into how your peers are trying and succeeding with automation, download the research. 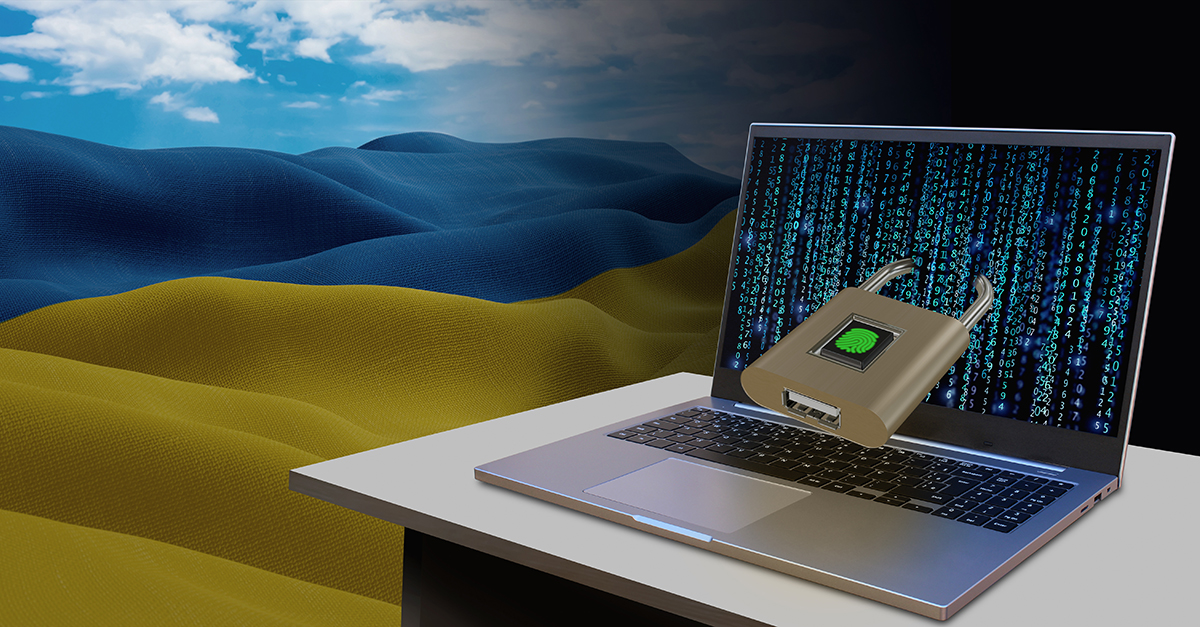 Not so Quiet on the Cyber Front: Why Your Organization is Still a Target