Despite some recent obituaries published by my peers, software-defined networking is not dead. But perhaps certain aspects of it are dead or dying. If that’s the case, I say: “SDN is dead. Long live SDN.”

Vendors and industry thinkers have pulled, stretched, and twisted the definition of SDN like saltwater taffy over the years. The original definition of SDN required the strict separation and consolidation of the network control plane in a central controller. This version of SDN never truly had its moment. Instead, vendors have created solutions that deliver many of the benefits of SDN without removing the control plane from individual network devices and consolidating it in a controller. Today, Cisco, VMware,  Pluribus Networks, Nuage Networks, Juniper Networks, and others offer such solutions. For lack of a better term, these new solutions are the SDN products that will win the day.

I see evidence of this overarching trend in my own research. For instance, I recently surveyed 200 IT professionals who were directly involved in data center network transformation (DCNT) projects. The results were published in the report Enterprise Data Center Network Transformation (You can listen to a recording of the free research highlights webinar here). For this research, I defined data center network transformation as an initiative that makes networking more agile, programmable, scalable, high performing, and reliable – either by building a new network or evolving an existing one.

SDN was part of 98% of the DCNT projects we captured in this research. Thirty-six percent (36%) had completed a production SDN deployment already and 44% were in the midst of deploying SDN into production.

These enterprises have largely moved on from the traditional SDN architecture, with the control plane completely consolidated in a controller. How do I know this? Very few of them are troubled by the technical challenges of such an architecture. Just 13% said they are struggling with a controller as a single point of failure. Only 12% have problems with latency introduced by a central controller, and 7% are struggling with scaling out a central control plane. Instead, security risk (30%), is the top technical concern with SDN, followed by ineffective QoS enforcement (20%) and incompatibility with legacy networks (20%).

Another major roadblock for SDN adoption has always been the lack of a business case. For these DCNT projects, that, too, is no longer an issue. Only 14% cited the lack of a compelling use case as an impediment of SDN adoption.

My research saw signs of a maturing approach to SDN. Recall that VMware’s early killer use case for its NSX solution was micro-segmentation. VMware backed into this use case after initially pitching NSX as a tool for enabling mult-tennany and automation. But early customers were more receptive to micro-segementation, so VMware led with that pitch for a while.

My research found that micro-segmentation is only a secondary SDN use case for DCNT projects, with just 26% of SDN adopters pursuing it. Instead, they were more focused on multi-tenant networks (46%) and disaster recovery (44%). SDN is also an important technology for orchestration of Layer 4-7 services. Nearly one-third (31%) of these enterprises are orchestrating application delivery controllers by integrating them with their SDN solutions.

SDN has clearly evolved from its early days, when vendors were trying to make a fully centralized control plane workable. Second- and third-generation SDN solutions are focused on building solutions that introduce programmability and automation to traditional, distributed network control planes. EMA’s DCNT research shows that the most advanced data center operators are embracing these newer network technologies. While the original version of SDN never had its day, it did inspire a wave of innovation that has changed how enterprises build data center networks. 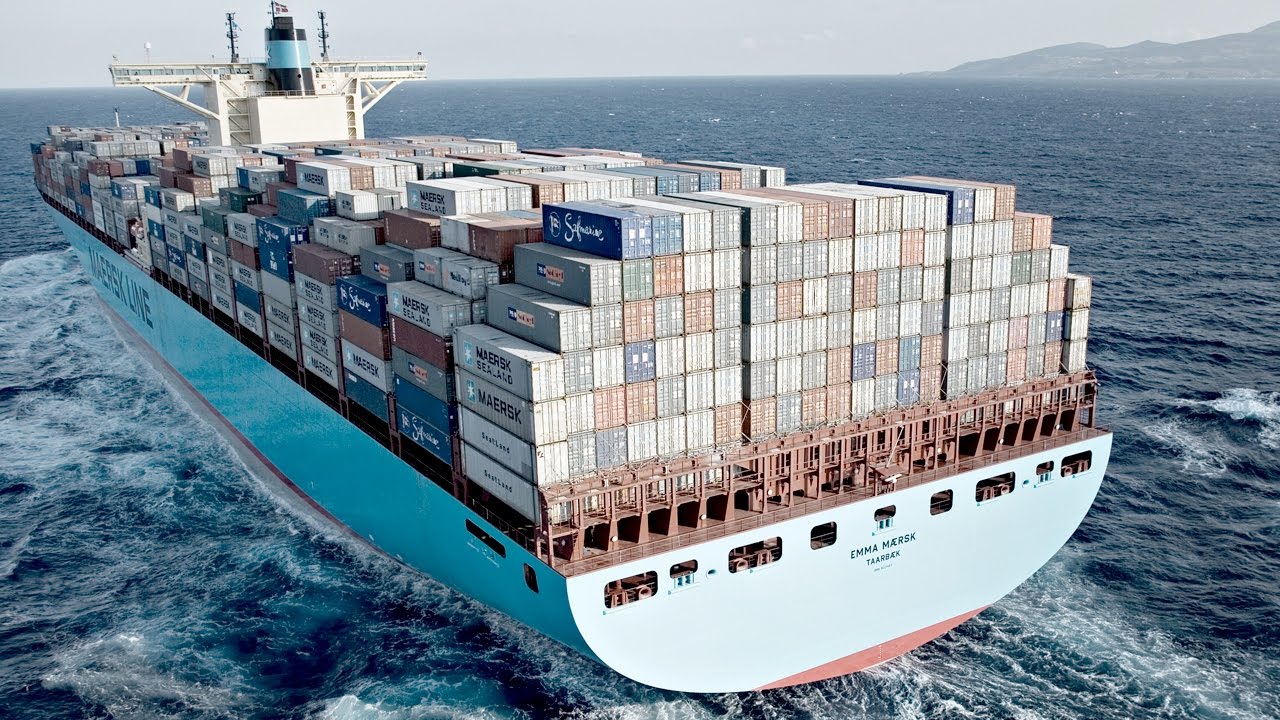 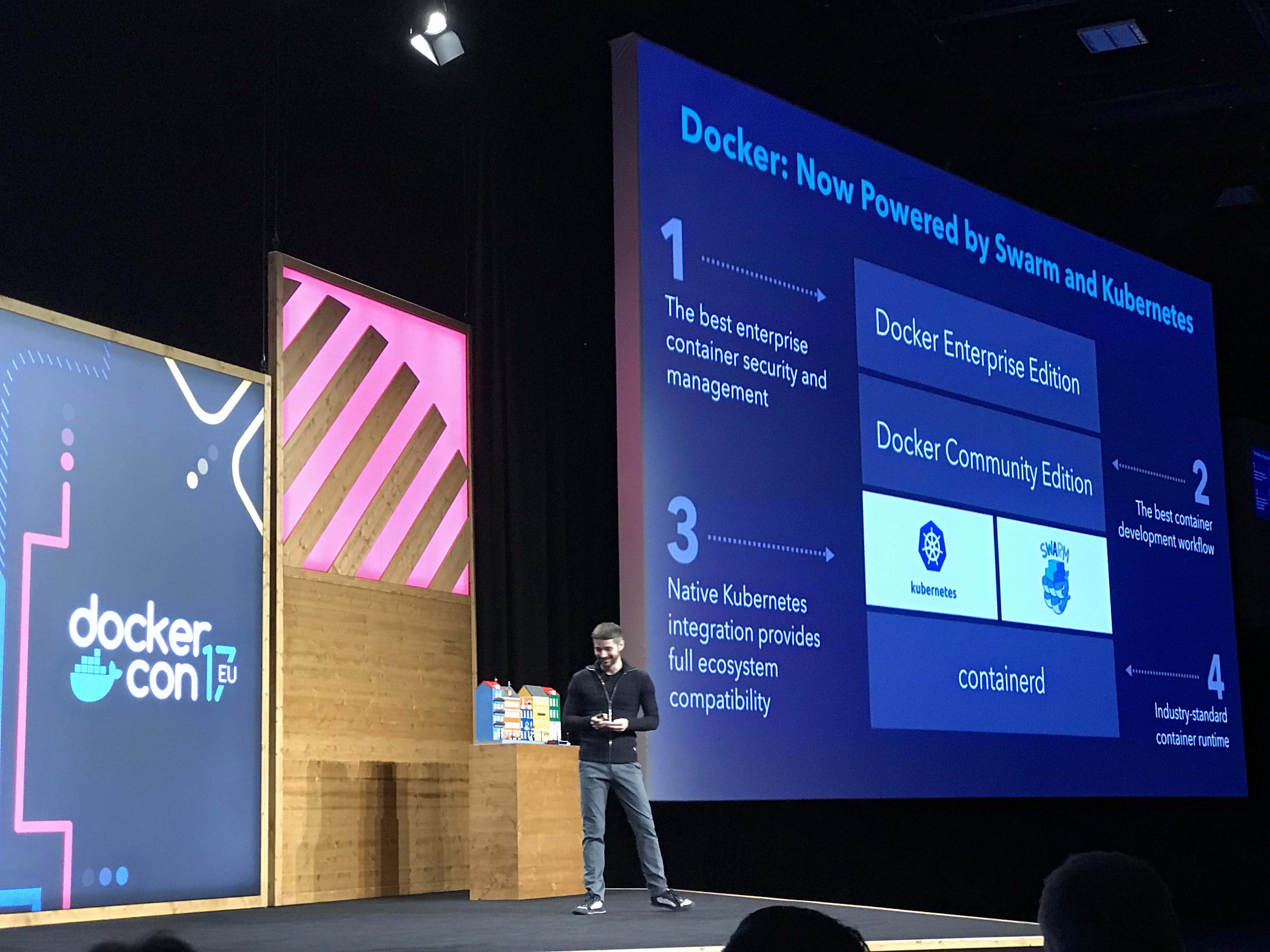