Thoughts and Lessons Learned From an Analyst and CISO Conference

The week of April 30, 2018, I spent a few days in the great city of London at “The IT security Analyst and CISO Forum,” a small, invitation-only event hosted by Eskenzi PR and Marketing. It was my first year at the event, so I wasn’t sure what to expect. After I arrived, it was obvious the Eskenzi PR team had this event down. It was well orchestrated and executed, and the entire team was very professional.

I was one of about 15 IT and security analysts from analyst firms representing the EU and the USA. There were about the same number of vendors representing a diverse set of solutions and services, and a similarly-sized group of CSOs and CISOs from various industries across the UK including finance, banking, and national government.

The first day was a sort of speed dating event not unlike others I have attended, where each analyst met with each of the clients in 30-minute sessions. They went by quickly, but unlike mega-conferences, where days of briefings can make everyone numb, the single day meant the analysts could pour more energy into the meetings not having to worry so much about keeping a reserve for more of the same in the next few days. Each party was thoroughly engaged in the discussion, creating an enriching two-way conversation where both the analysts and the vendors received value. I was able to create new relationships and reinforce a few old ones while getting useful information about the vendors. Simultaneously, I provided each of them with insights to aid them with information about their target markets, marketing approach, and feature development roadmaps.

The second day was different than most conferences I attend—it was more informative. It was a round table event with Q&A between the analysts, vendors, and CISOs. This format of having all three groups attend concurrently was unique to any other event I have attended in my 20+ year career as a CISO and five years as an analyst. There were two main differences:

For those of you, like me, who are unfamiliar with that rule, it was created to facilitate this type of candid conversation. Everyone agrees that all participants and their comments remain anonymous. In the ten plus years of the event, no one has violated the commitment. Having attended all of my previous events in the U.S., I have found that while in personal conversation, many people are willing to open up off the record or anonymously. However, the responses in this forum were significantly more open since everyone trusted that each attendee would follow the rules. Such is not generally the case in the open forums in the United States.

As I understand it, the vendors support the event with an admission/participation fee. I specifically asked multiple vendors if they felt the event was valuable based on the cost, and all thought it was.

There were other issues discussed throughout the day, but this is not meant to be a book, so I’ll stop here.

So, hats off to Eskenzi PR and the participants of the event! I look forward to more opportunities like this, and especially participating in this event again next year. 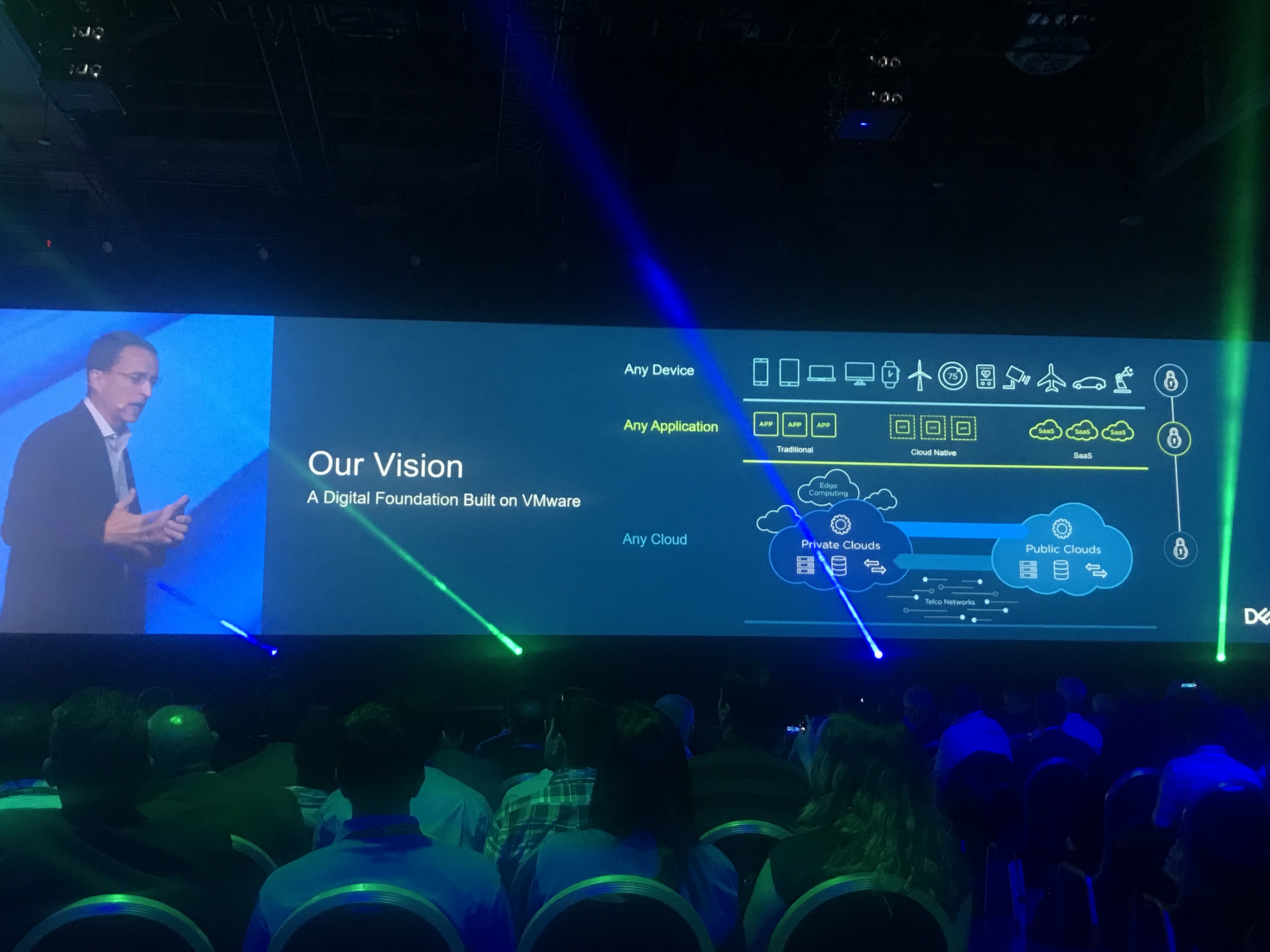 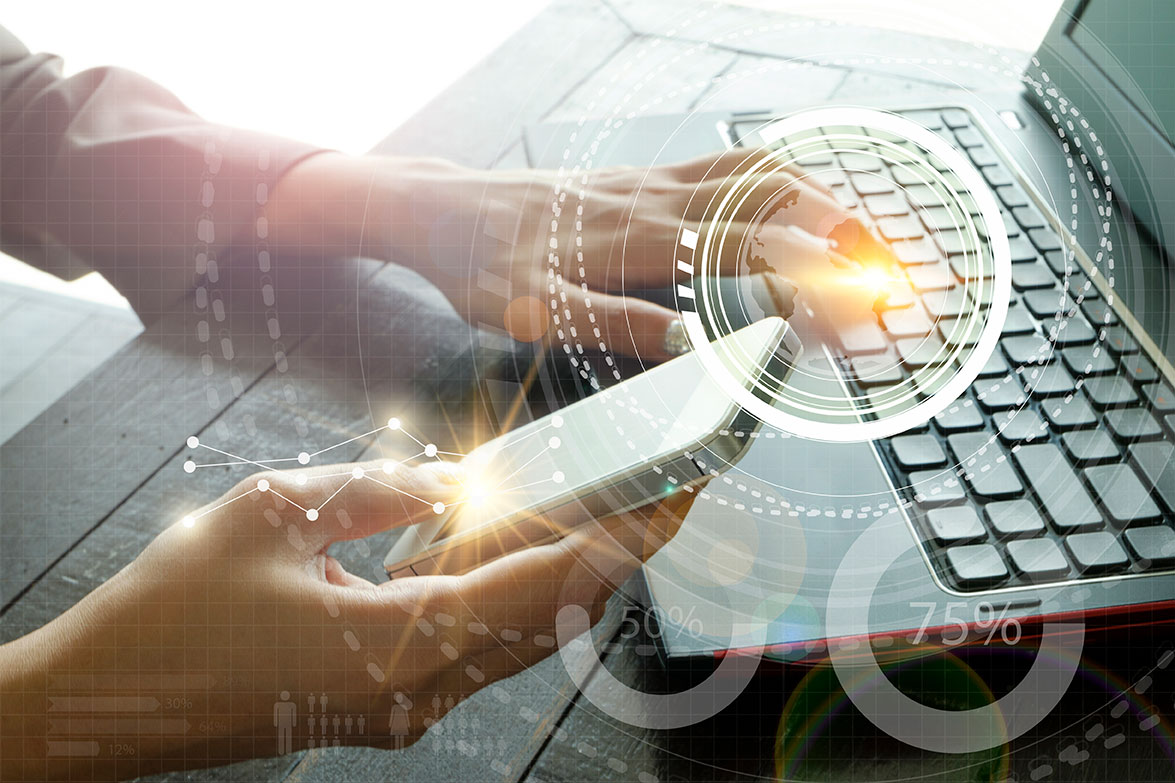