While Puppet could already manage the Kubernetes lifecycle from an IT Operations perspective, Distelli allows Puppet to also automate the DevOps process with Kubernetes as a deployment target. So this means, the Puppet Kubernetes module already covered the Ops part of DevOps and now Distelli's release automation covers the Dev part. Now it’s DevOps.

As business units and their developers gain on influence, the company needs to get out of the IT operators’ corner and convince developers and their bosses that their DevOps story beats what the competition can offer. For a successful business case, puppet needs a strong container story. It is key to understand that while Puppet has a large number of customers, the DevOps automation market is not easy to conquer for the following 2 key reasons:

Despite much marketing hype, the DevOps and container markets both are still at an early stage on their maturity curve. EMA research data from Q2 2017 shows that speed, cost, compliance and overall software quality are large concerns for almost any enterprise when it comes to DevOps and containers. Complexity, a lack of management tools, and deficiencies in terms of staff skills are holding back container adoption in production and at scale.

Distelli simplifies the DevOps process by offering a GUI and an API for managing, automating and monitoring the DevOps pipeline. The process typically starts by a developer committing code to GitHub, Bitbucket or GitLab. Distelli grabs it from there, builds it and deploys it to one or multiple Kubernetes clusters based on a specific Docker image. Distelli integrates with Jenkins and supports the major container registries, such as Google Container Registry, EC2 Container Registry and DockerHub.

This acquisition comes in the wake of Chef gaining traction with its Habitat product, RedHat’s Ansible growing faster due to its pragmatic approach to container management, and HPE remodelling its data center automation product into a comprehensive compliance centric DevOps and container management platform. There are numerous other strong players in the DevOps and container automation space, such as ElectricCloud, Automic CA / Automic, and IBM, with VMware and Microsoft also honing their stories. Many of these vendors are partnering with Puppet, however, they are competing for the same customer budget in the end. 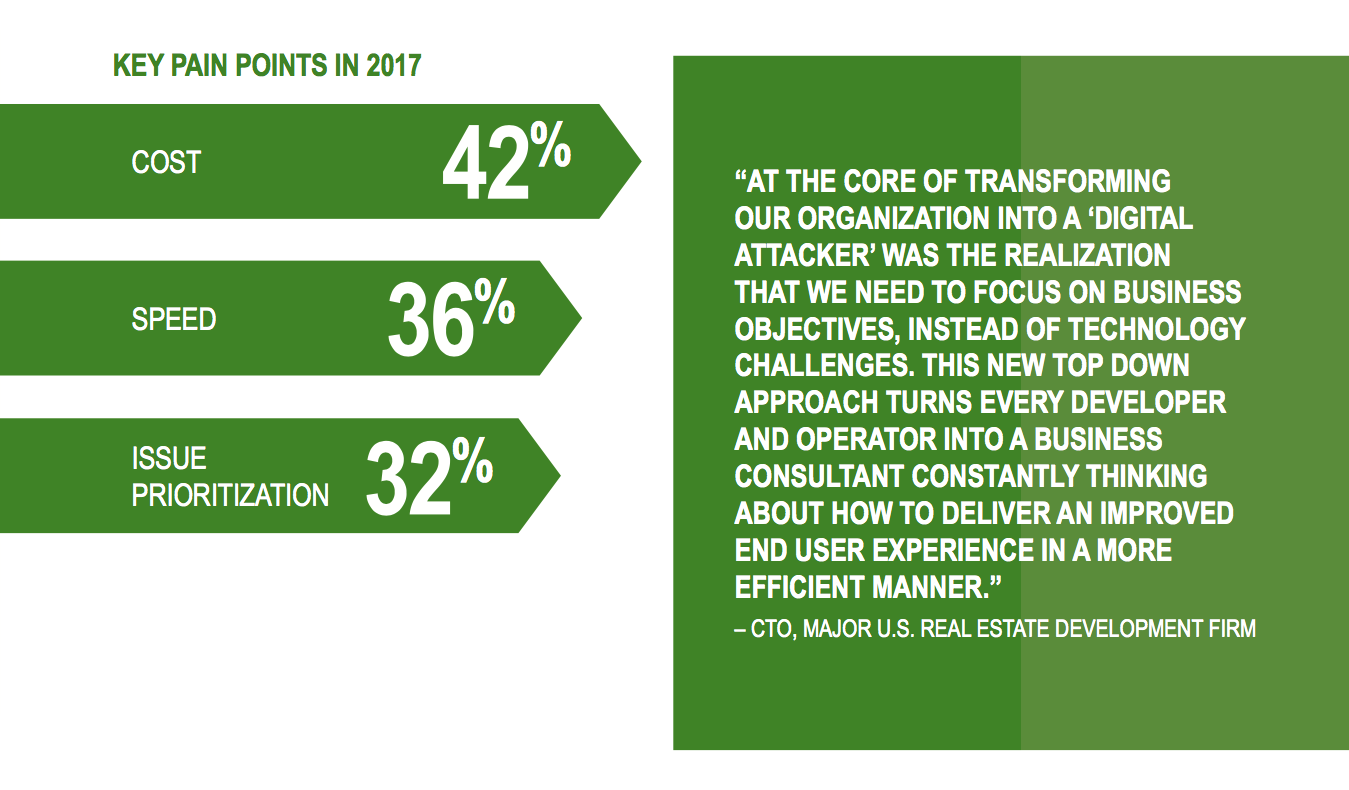 Betting on Kubernetes Is Right

Based on EMA research, Kubernetes is growing twice as fast as its closest competitors -Mesosphere and Docker Swarm. Therefore, acquiring a company that automates the DevOps process around Kubernetes makes sense.

You should care each time a competitor in the DevOps marketplace simplifies the always way too complex toolchain. If you are planning your DevOps strategy around Kubernetes, Puppet can now offer an interesting solution. 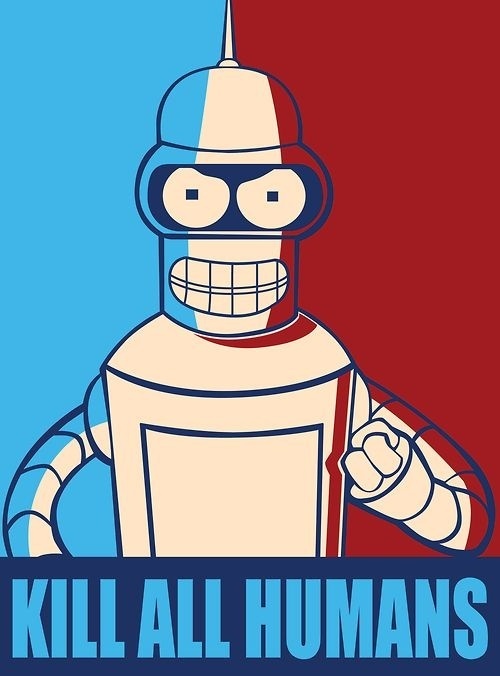 Prologue for EMA Research Project: Machine Learning and Artificial Intelligence in Enterprise IT and DevOps