Microsoft Pulling ahead of Amazon with its fully Managed Kubernetes Offering

Azure Container Service (now AKS where the K stands for Kubernetes) is now offers managed Kubernetes as Tech Preview. This new service provides single-line install (az aks create –n myCluster –g myResourceGroup), automated upgrades, self-healing, and scaling. Microsoft promises that the Azure control plane for Kubernetes will remain free (AWS charges for management servers), with customers only paying for worker nodes running applications. Like all other major vendors, Microsoft declares Kubernetes the winner of the container orchestrator and scheduler race and stresses its contribution to the open source project (only 37 commits, compared to 114 by IBM, 668 by Red Hat, and 1543 by Google as of October 25, 2017). Microsoft also stresses the importance of its Draft project (acquired through Deis) to make Kubernetes accessible to developers without any container experience. Today, Amazon does not offer managed Kubernetes, but it is expected that there will be an announcement in this regard at re:Invent in November.

Next Stop: Windows Support for Kubernetes

“We are working on it,” writes Gabe Monroy, the AKS product manager when asked about supporting Windows containers on AKS. Once Windows apps can run on Kubernetes, this should give the Microsoft Azure cloud an additional ‘turbo boost,’ turning it into a formidable opponent of Amazon’s EC2 Container Service (ECS).

The Pressure Is on Docker

“We see continued interest in other orchestrator deployments such as Docker Enterprise Edition and Mesosphere DC/OS.” This sounds like a token statement and is Microsoft’s usual way of stating that they don’t believe there’s much life left in Docker EE on Azure, but that they are hedging their bets anyway. But if Docker cannot break into Amazon ECS or Azure AKS, it will be hard for the company to compete for accounts below the large enterprise segment. In addition, as one customer puts it, “Docker does not have much creditiblity in Kubernetes,” having spent the previous year pointing out the superiority of its own scheduler (Swarm). 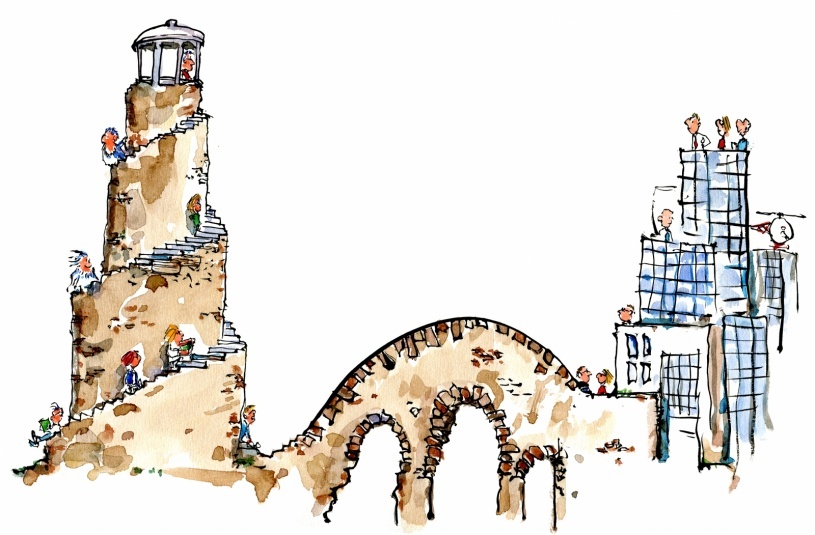