EMA's latest research shows that 68% of enterprises are in the process of evaluating container technologies. Why is everyone today so fascinated by containers? It reminds me of the OpenStack-mania in 2013. At the time I was convinced that VMware had set out to crush the hype, while IBM, Rackspace and a ton of VC funded startups oversold OpenStack to the highest degree. I still have my collection of USB sticks with OpenStack distributions from Piston, Mirantis and friends. Claiming that all I had to do was plugging these sticks into any piece of metal and I'd have Amazon EC2 running right under my desk was not a great idea and ultimately lead to a degree of frustration that made the Microsoft and VMware tax look attractive and ultimately turned Amazon Web Services into a $4.5 billion business.

However, with containers, it's all different. But is it?

Yes, I think it is and here's why:

VMware and Microsoft Are the Wildcards

Containers can mean a significant density increase in the data center, which Microsoft and VMware are of course not all too interested in. VMware is trying to convince customers to have their virtualization teams just manage containers as a first class citizen within vSphere. Should this work out, which I don't know that it will, it would be an incredible containment strategy, as vSphere Integrated Containers (VIC) are based on VMs and will not offer significant density increases. This would also mean that corporate IT would be in charge of managing the container infrastructure, which should be an incentive for the CTO to push for VIC. However, as I have discussed in last week's post, containers are a very different animal when compared to traditional virtualized infrastructures. Even VIC is not able to hide the increased complexity caused by applications evenutally sharing potentially dozens or even hundreds of micro services that are fired up and terminated in a rapid sequence. Also, developers may not like deploying their containers to VIC, as there's never a guarantee of receiving the latest APIs. Therefore, I believe that the likeliest scenario is for customers to run Kubernetes on top of their current VMware infrastructure, leaving IT operations to manage the infrastructure, while container management goes to the DevOps or Cloud groups.

Microsoft seems to go down a different route by betting on Kubernetes. The acquisition of the Deis, the guys who make Helm, could be seen as evidence for this claim. Another piece of evidence is that by now we can all believe that Microsoft has embraced Linux on Azure. Of course without having an actual choice, as otherwise all of these Linux workloads would have gone straight to Amazon.

With Microsoft factually backing Kubernetes and VMware not being able to stop the "container revolution" it is unlikely that we will see containers go the same way as OpenStack (VCs rejoice!). 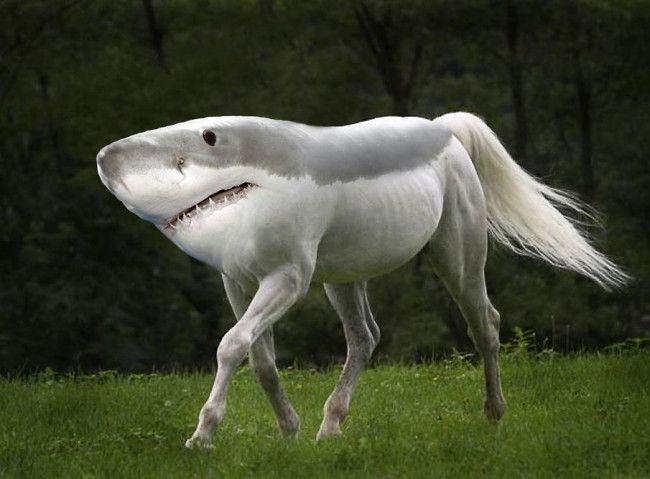 Redefining the Branch Office With SD-WAN