“vRealize Automation really doesn’t have an API,” says a reputable partner of a VM-ware centric consulting firm, “they say that it does, but it still does not, so I won’t tell my customers that it does.” Then he goes on in a slightly agitated manner “,also, there is no easy-to-implement orchestrator and no central queueing system to tie together all the VMware components based on dynamically changing policy-defined app requirements.” “Then finally,” he continues, “I have yet another client who asked me to come back with ‘an alternative to vRA, as my developers just don’t want vRA." 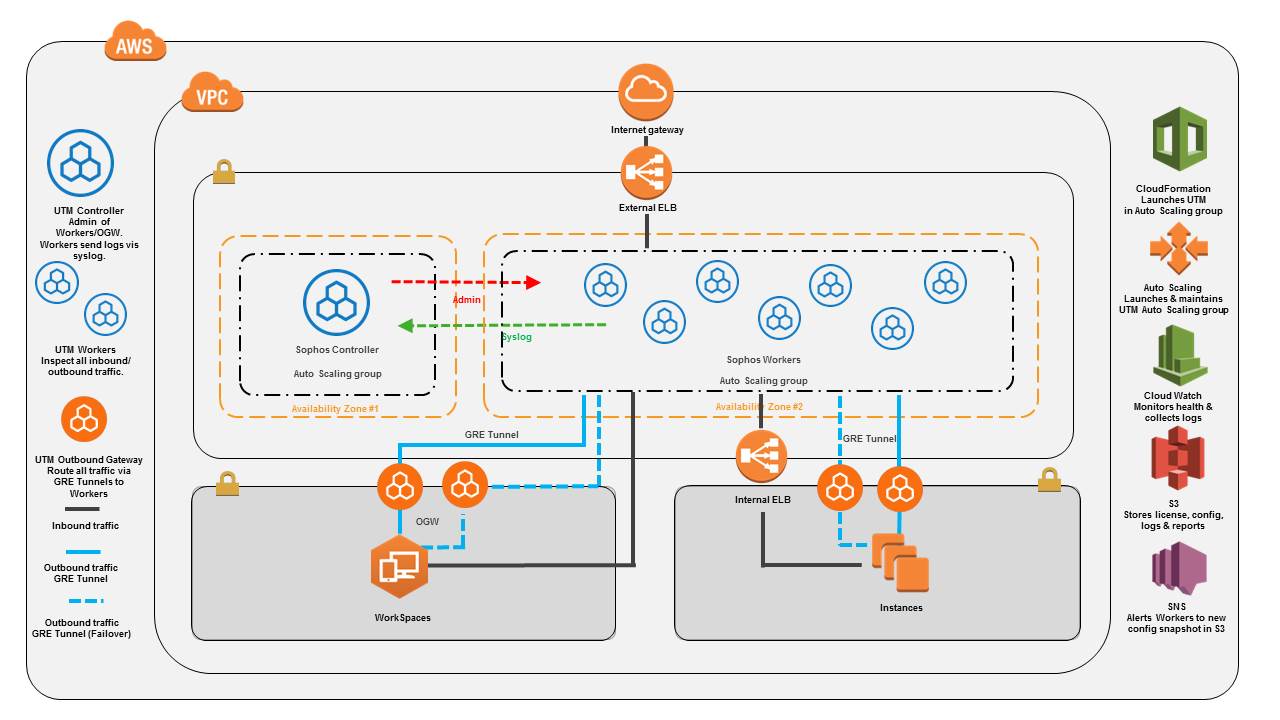 The above example exactly describes what fueled the rapid growth of the Amazon Web Services (AWS) and Microsoft Azure public clouds. Both of these two most popular public cloud services owe their success to their developer-friendly consumption-driven approach. There is no vRA to integrate with servers, storage and networking hardware, only to then run into limitations in terms of how to deploy end-to-end services and app environments. Yes, VMware has most of the puzzle pieces in place, but customers are screaming for a comprehensive and consistent REST API layer to give their devs what they demand.

Then our cloud practitioner said something else interesting: “VMware doesn’t have a serverless framework so that I can’t give my customers an on premises platform to run microservices.” Turns out that this practitioner also is an AWS architect and guess where he’s sending these customers for their fix of serverless functions: AWS Lambda, of course. When I ask, "why aren't they going to Pivotal Cloud Foundation," he laughs and takes me a little less seriously, as I'm clearly just a "heads up in the clouds" analyst kinda guy. 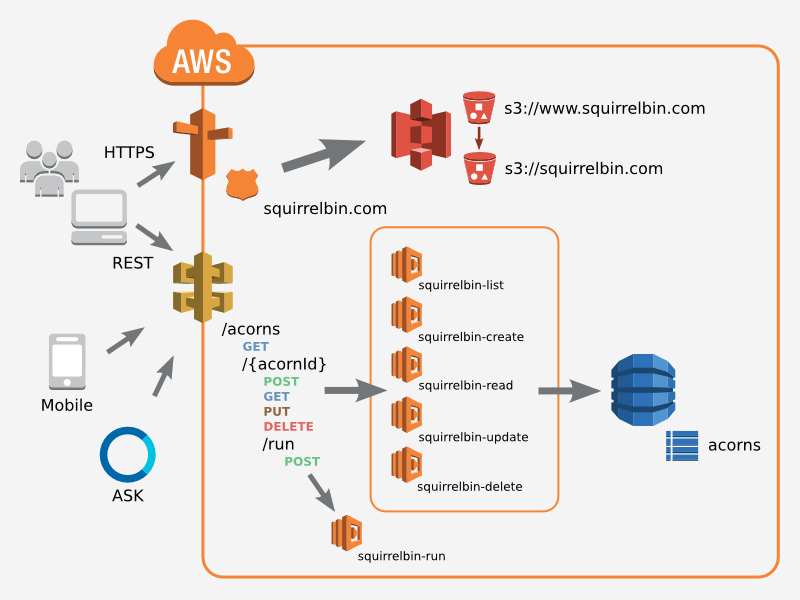 One Lambda Function Can Access the entire AWS Universe

In my previous VMworld 2017 Prologue post I mentioned the absence of developers and DevOps teams. My expectation for this year’s VMworld is that VMware fixes these API issues quickly and conclusively. There’s still lots of demand for a VMware-driven cloud, but the clock is ticking fast and the “containers versus vms” topic is accelerating that clock even more. 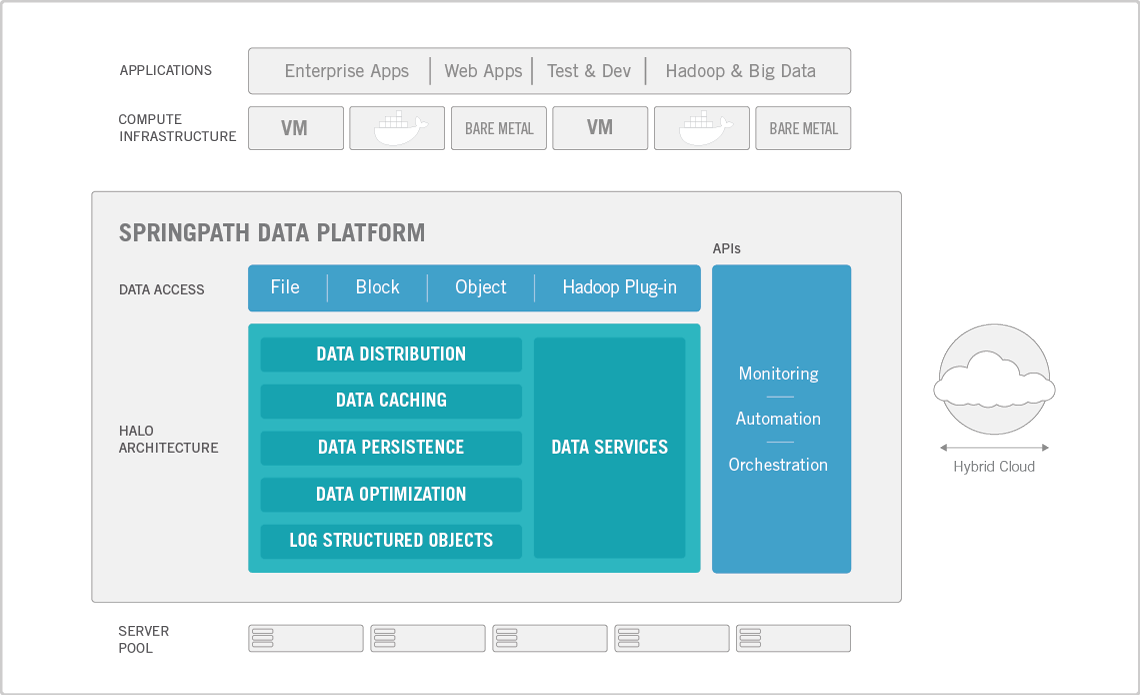