VMware’s container management strategy should be seen as the key to success for this year’s VMworld. VMware needs to conclusively convince its customers that instead of doing their own thing the company is able to offer a strong value proposition based  on the fact that Kubernetes and Amazon ECS are the key container technologies to embrace. DockerCon has shown that VMware admins have realized that it is time to “learn about containers,” but VMware’s challenge today is to convince customers that Kubernetes management will not happen entirely separately from virtualization management. Even worse, Kubernetes management may not even require virtualization at all.

Here’s What We Know So Far: vSphere Integrated Containers Come with some Issues

VMware vSphere Integrated Containers (VIC) were the company’s first attempt to convincing customers that containers can be tamed by simply squeezing them inside of VMs. “vSphere now treats containers as first class citizen” was the headline from last year’s VMworld and VIC became available in April 2017. The key value proposition of VIC is that you do not need a separate container host, but you can just use the ESXi host instead.

However, VIC deploys one container per VM and pulls the required resources from standard vSphere resource pools. While this solves most of the challenges enterprises come across when managing container platforms today, treating containers the same as VMs also negates most of their advantages in terms of resource efficiency, scalability, portability and deployment speed. From a developer's perspective, we see reluctance to embrace VIC as Docker commands are not supported in their latest version. Developers do not like having to worry about the compatibility of commands they execute on their laptops and the ones that run on their production environment.

VMware Photon Platform: At this Time, It's a Theoretical Answer Only

VMware Photon Platform is a management framework for cloud native applications that can now deploy and manage Kubernetes clusters (also Mesos and Swarm). Photon is able to start containers, move them between ESXi hosts and shut them down again. Photon is now also able to stand up and manage Kubernetes environments and offers a comprehensive set of developer APIs. In short, Photon Platform is VMware’s attempt to compete with public container services and with the growing number of open source and commercial container management platforms. The question here is, “what can VMware offer that would justify running containers on ESXi hosts versus bare metal."

VMware is uniquely qualified to deliver compute, storage, networking and security to container platforms such as Kubernetes, Mesos(phere) or Swarm. The company's ability to offer NSX, vSAN and vSphere as the foundation of Kubernetes could be the key to a successful container play. Kubernetes might be hugely popular but it has no ability to monitor and manage the resource pools it consumes. VMware NSX, for example, addresses the container networking challenge by providing the virtual routers and swithces needed to create the microsegmentation required to securely run container clusters in hybrid environments. In short, the success of NSX and vSAN will be key to convincing customers that they should run their containers on ESXi and continue to pay VMware for addressing the most complex challenges in container management: networking, storage, security, compliance and infrastructure automation. 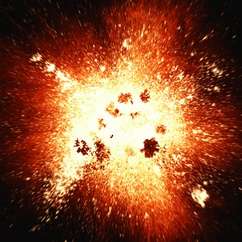 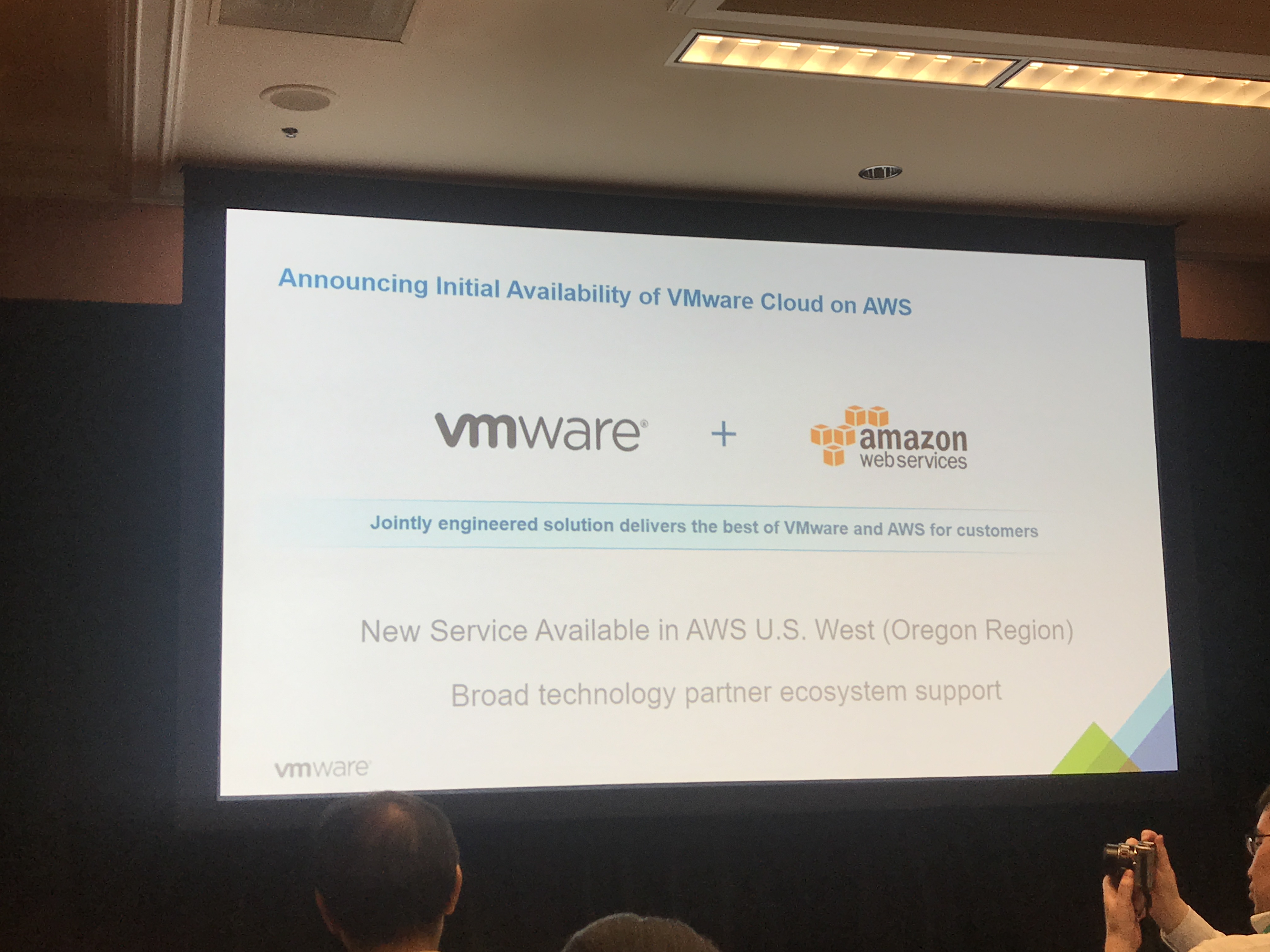