First Came Autonomic Computing
‘Autonomic Computing’ was the original concept of providing systems and apps with the power autonomously responding to unpredictable challenges. ‘Autonomic Computing’ came with all the right ideas (IBM deserves a good share of credit for defining this concept), but failed due to the same cultural and technological barriers DevOps is struggling with today. There simply was not enough ‘pressure to innovate.' This allowed inertia to prevail, leading to 'business as usual,' instead of magical self-healing and self-optimizing datacenter infrastructure.

Then there Was NoOps
With the dawn of Amazon Web Services (AWS) came the NoOps movement. NoOps was based on predictive analytics ‘solving all our operational problems.’ Sadly, NoOps failed for the same reason ‘Autonomic Computing’ did not work out: cultural barriers and technology silos. Even the most sophisticated algorithms cannot compensate for a lack of input of operational data, due to the inability of enterprises to overcome the inertia and rigidity of the IT department. And as in the case of Autonomic Computing, there was no 'existential' business pressure to get NoOps implemented.

Then OpenStack Came Along
And then, of course, there was OpenStack. OpenStack was meant to bring scale-out computing to the data center. Like ‘Autonomic Computing’ and ‘NoOps,’ OpenStack failed because of technology silos. The self service cloud layer scaled great, but the underlying data center infrastructure -servers, networks, and storage- was simply not suitable for scale-out computing and traditional data center administrators were not able to bring together the new world (scale out cloud) with the old (VMs and bare metal).

Now We Have Containers, Machine Learning and Artificial Intelligence
Fast forward to the end of 2017. Today, we are at a point where all major software vendors have standardized on Kubernetes, as the container orchestration and scheduling platform to support. But does this mean that enterprise customers can now do all the things they couldn’t do with OpenStack and create the scale-out hybrid cloud of their dreams?

Crystal Ball - Intent Based DevOps is the Key
Our special EMA Crystal Ball tells us the following:

1. Containers are just another form of infrastructure. A container platform requires a similar management stack as was needed for hypervisors. However, as containers are much more mobile, scalable, and upgradeable, we are dealing with a ‘larger set of moving targets’ compared to the ‘days of the hypervisor.’

2. Most of the vendors declaring for Kubernetes now, declared for OpenStack 5 years ago. Then they abandoned OpenStack, just as quickly.

Tomorrow, I will discuss what I mean by ’Intent Based DevOps’ and how I think it can bring down OPEX and increase the efficiency of your two-pizza teams. 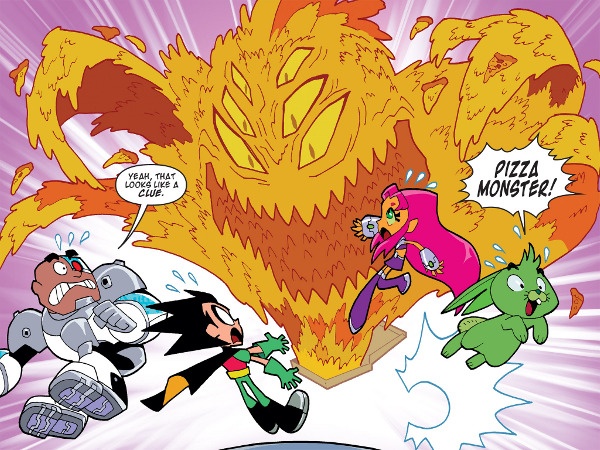 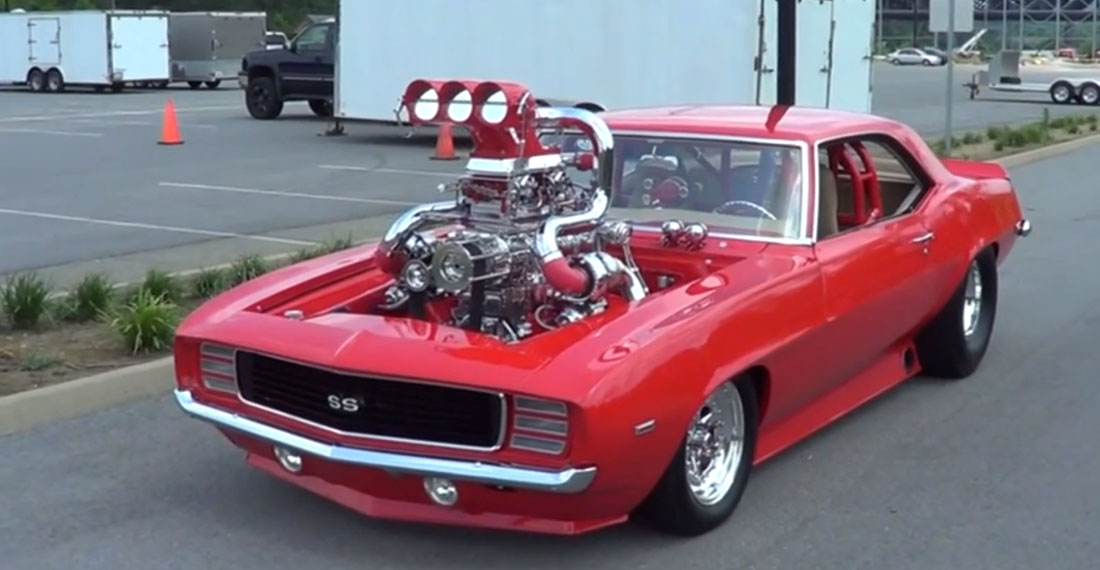