At SAPPHIRE Now 2019, SAP introduced new cloud services that reach far beyond their installed base and make them a solid option for anyone looking for application or analytics solutions in the cloud. The new data and analytics offerings are not a departure from their commitment to current customers; they extend increased business value for all medium and enterprise companies looking for rapid return on their cloud investments. 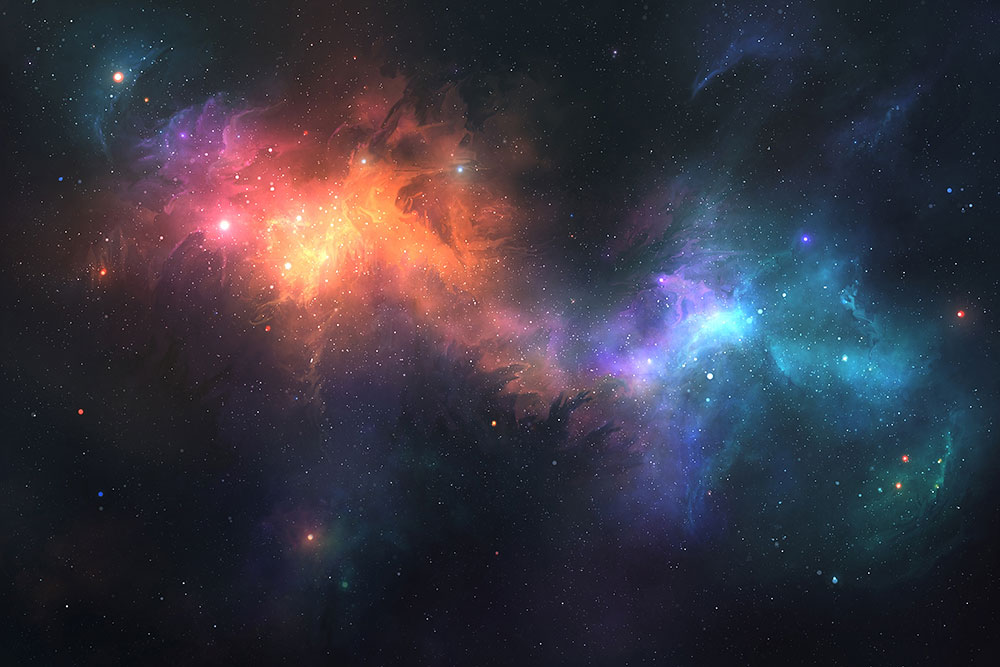 Wavefront could be seen as the Swiss Army knife of IT Ops Analytics tools, which makes this VMware acquisition so interesting. Infusing vRealize, Cloud Foundation and even vSphere, vSAN and NSX with Wavefront analytics would enable VMware to run, not walk, toward the Business-defined Data Center (BdDC).

Jens Soeldner writing for iX Magazin, the largest German IT publication, and Torsten Volk of Enterprise Management Associations (EMA) have selected the two most outstanding and innovative vendors (out of 150 exhibitors) at last week’s Cisco Live event in Berlin. This EMA Innovators award crowns vendors that dare stepping outside the box to help their customers solve hard IT problems in a simpler, faster and often more cost effective manner.

After three fascinating days at IBM Connect 2017, EMA crowned a very short list of vendors with the “EMA Innovators of IBM Connect 2017” award. These vendors are true game changers because they look at a traditional IT challenges from a whole new angle, which enables them to drive highly differentiated customer value. Please note that some of these vendor products might still be in an early or even experimental stage, but Enterprise Management Associates (EMA) believes that they are absolutely worth any IT professional’s time to check out.

EMA estimates that enterprises today waste over 50% of their IT budgets on inefficient application workload placement, configuration and management. As a side effect, they introduce tremendous operational risk in terms of security, regulatory compliance, performance and reliability.

Office 365: To Cloud or Not to Cloud—That IS the Question!

It’s time to take a serious look at Office 365. The cloud edition of Microsoft’s broadly adopted business productivity suite – which bundles such popular packages as Microsoft Word, Microsoft Excel, Microsoft PowerPoint, and Microsoft Outlook – has been both heavily praised and heavily criticized since its introduction in 2011. While the adoption rate of the traditional software edition of Microsoft Office is currently in no danger of being overtaken by its cloud-hosted cousin, recent adoption rates for Office 365 have substantially accelerated. Businesses, in particular, have shown increased interest in the cloud-based platform, and many are carefully considering whether to make the transition after existing Enterprise Agreement (EA) licenses expire. 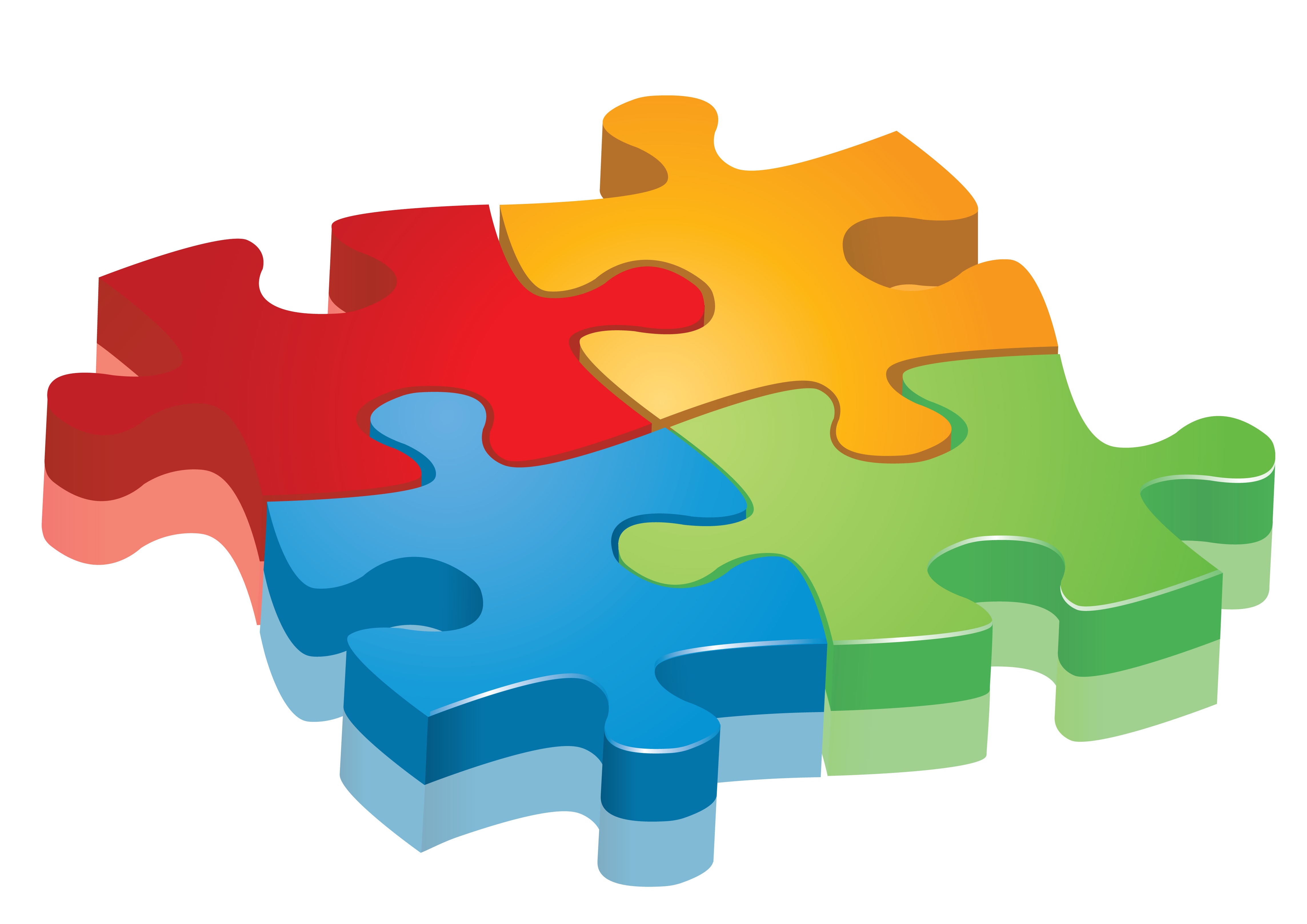 A Collaborative Journey to the Cloud

When I picked “The Journey to the Cloud” as the working title for one of my fall research projects, I triggered some immediate reactions from colleagues and customers, whose opinions I value. And while I typically do not place too much importance on selecting a working title and also did not intend to just warm up an earlier research piece on that same topic, these reactions prompted me to take a minute to think about how we can best target our research for maximum customer benefit. As EMA is conducting this research for our customers – vendors and end users – why not talk to exactly these people to find out which specific issues they want to learn more about? And so we did…